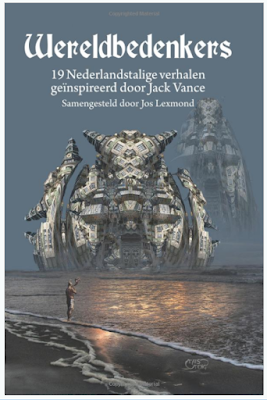 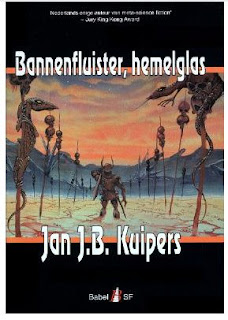 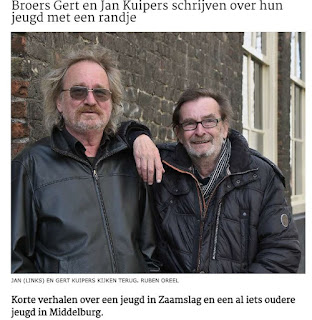 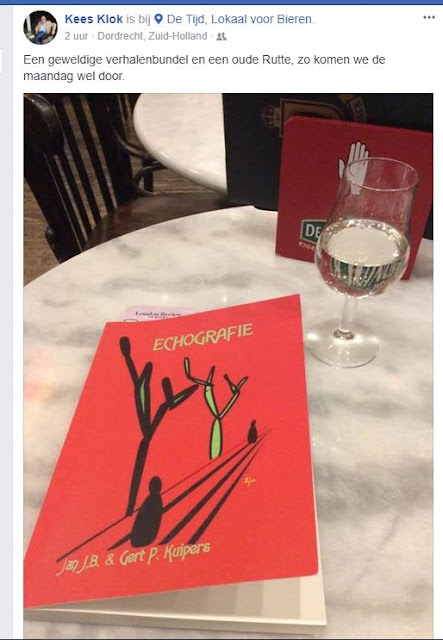 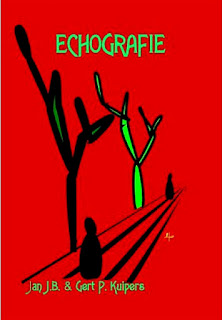 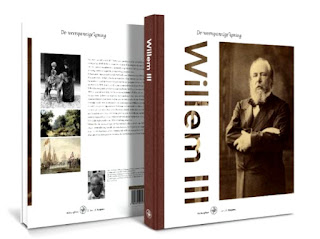 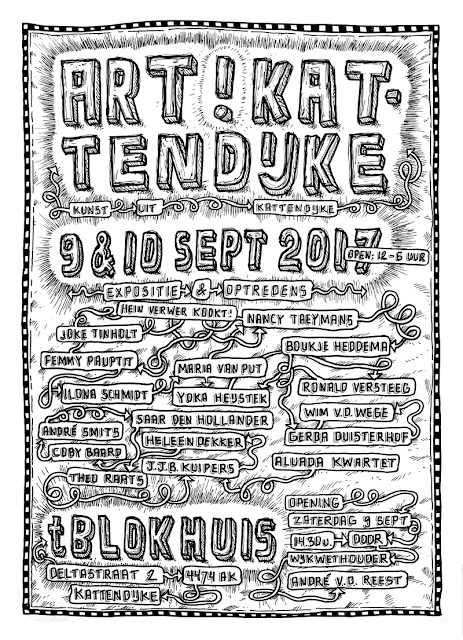 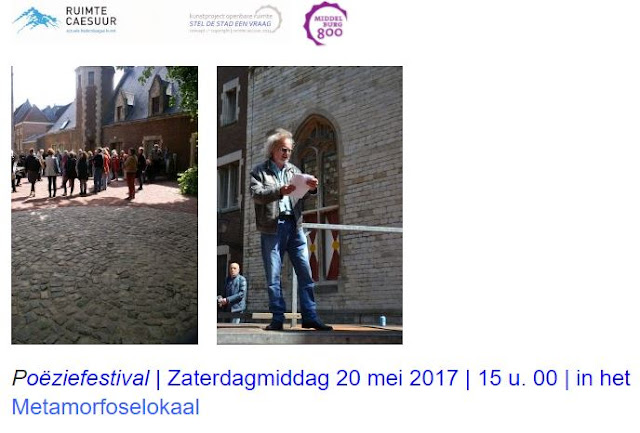 Valeer Damen op goodreads.com (2010):
Kuipers' brave and flawless tone make this book a treasure. His nonchalant omitting of description, his perfect invented phrases ('photosynthesisers', 'feigned bird') show a rare talent for use of sound and connotation.

His plots are beautiful and stark, with a kind of intentness and wit that make them very fresh. They have been likened to stories by those of R A Lafferty, but are perhaps slightly more mild and bouncy.

Jan J B Kuipers is not a very widely known author, though he has written in many different genres. It's probably wise to hang on to any copies of his work you might possess, as they're not all easy to come by. 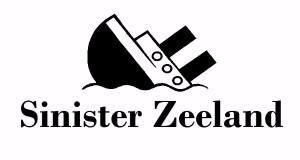 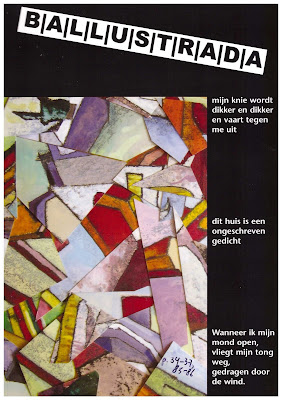 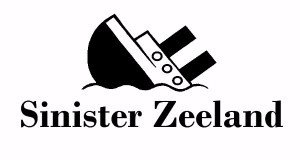 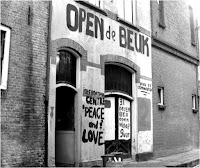 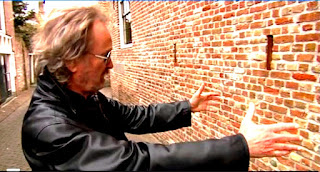 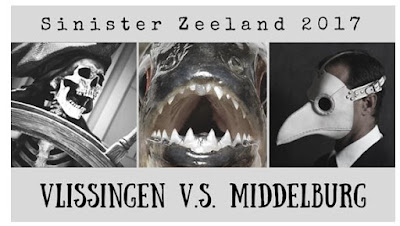 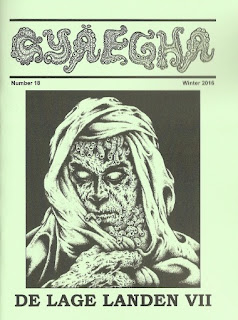 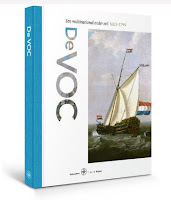 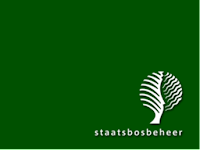